Throughout Egyptian history the old Kingdom, despite this slight voltage reduction, apparently, the kings of the fourth dynasty, feeling that the kings are very powerful beings, something indeed related to the same gods, persists. It should be formulated: what in kings divine? I said that it was a difficult honor to the Egyptians was a serious sense — the ability to perform the ritual, to understand what you need for proper rituals, and make these actions such a way that they perceived gods and gave results. We see in some texts of the old Kingdom that the king was perceived as a kind of conductor of these supernatural forces embodied in the gods, that is, although in your world it is, of course, was less powerful than the gods, this power allowed him to anaplastic power of the gods. 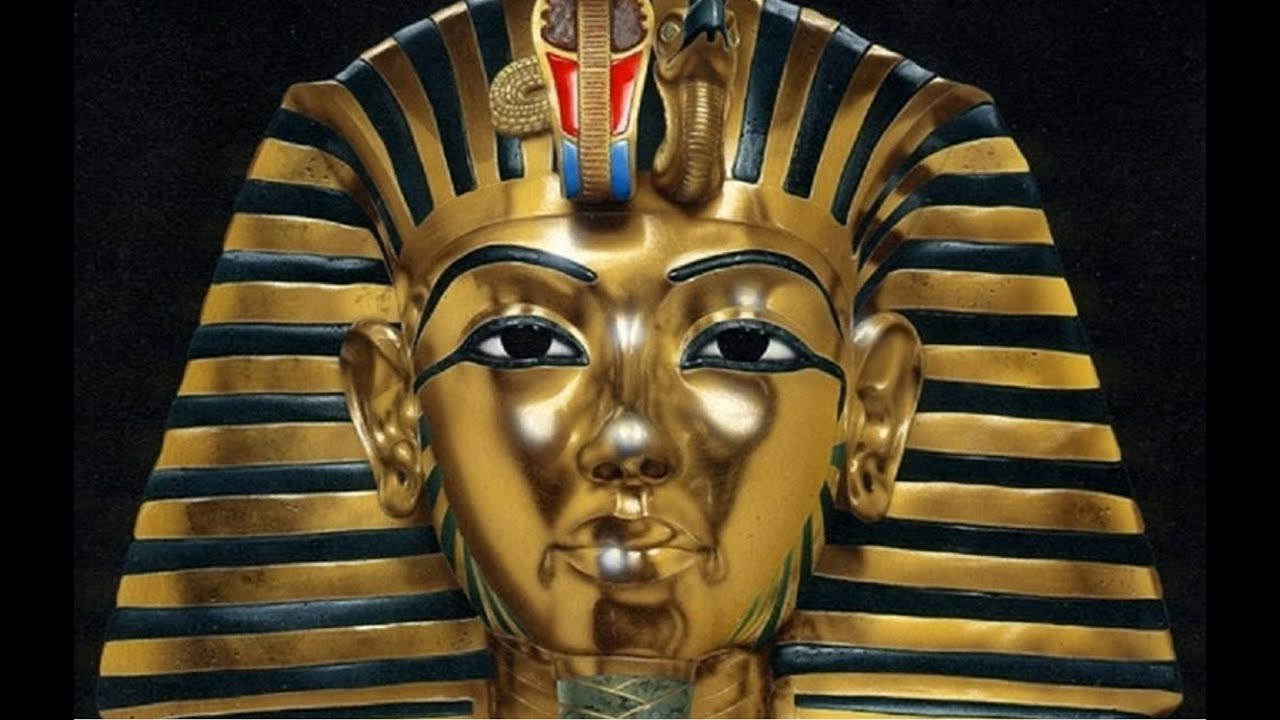 Everything is changing very much in the first transition period at the end of the III Millennium BC, when the result of some disaster, the nature of which is unclear until the end — some have been connected with their ecology, but the ecological crisis, apparently, came after the disaster of the first transitional period erupted, the Egyptian state is in decline, falling apart, there comes a difficult time, marked by civil strife, hunger, and, naturally, the question arises: how could this happen? How the state, which was once a very long time, according to the beliefs of the Egyptians, created by the gods and which was headed creatures associated with the gods, could be in such a position?

One position, apparently, was down to the fact that for some reason, unknown to the people, weakened the sacred power of kings. In particular, just at this time, some contemporaries of these unfortunate kings are pretty reluctant to mention their solar names (names that include a component RA is the name of the sun God) and emphasize that this king is the bearer of the sacred. Of sacredness in such a situation, said once again not necessary. This position is somewhat agnostic: we don’t know what happened, we should act as relied always, that is natural to perform the ritual and wait for that, maybe all will end and will turn for the better.

Other position, there’s a very elitist position of educated people is unlikely to have a large number of supporters was down to the fact that, maybe, everything that we were taught is not true, you need to stop wasting money on the performance of sacrifices, need to rely primarily on themselves, not to trust what is told about gods and the afterlife. The traces of this position are noted in some texts.

Probably the most well represented in the texts position, which at first was undoubtedly expressed by the people standing far away from the yard, but then was adapted by the Royal power. The king must answer for his actions, he is a being endowed with freedom of will, he will, in many cases, to do so, as he wants and as he wants, and in this sense it needs to follow in order not to sin, to act in accordance with Maat in all cases not to cause the wrath of the Supreme solar deity and not to bring down the country disasters. This position, apparently, was initially critical of the kings and assumed some element of the requirements from the representatives of the educated strata of what kings should do. But then she got more and more adapted itself Royal power. We see, for example, in “Sermon of the king Merikare” created by one of the kings of the XXI century BCE king of the Kingdom Herakleopolis Heti III. The essential point that the text of “Teachings of the king Merikare” the idea that the king, like all creatures of the earth, is the posthumous trial, apparently, in the face of Osiris, although Osiris in this context is not explicitly mentioned. That is, its position in the world on this very important parameter is also very close to the position of ordinary people.